Have you ever tried to give your baby a bedtime bottle only to have them scrunch up their face and refuse to take it?

As a new parent, it often feels like your most important job is making sure your baby is fed, so it’s no surprise that a baby refusing bedtime bottle can make you feel like freaking out.

Instead of getting stressed, check out this explanation for why your baby might not want to eat before bed.

Identifying the cause of your baby refusing bedtime bottle is the first step to addressing the issue.

Typically, a baby who won’t eat before bed is refusing their bottle for one of these reasons. 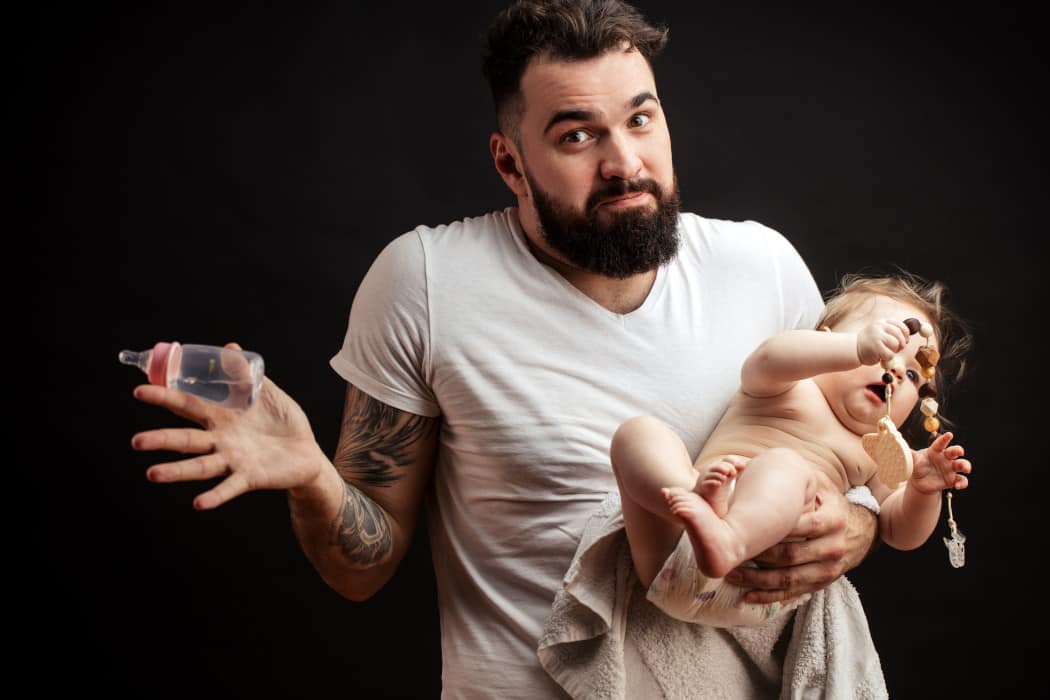 If your baby is still full from their afternoon feeding, they might be turning their face away from a bottle when you try to feed them at bedtime.

Remember babies are constantly growing and changing, so it’s possible for your baby to quit being hungry at bedtime even if you’ve been following the same feeding schedule for weeks without any problem.

This is the most common reason babies refuse their bottle, and it’s understandably frustrating for parents because it leads to your baby waking up hungry in just a few hours.

It may take a little experimentation to address the problem.

Your Baby Is Weaning Themselves Off the Bottle 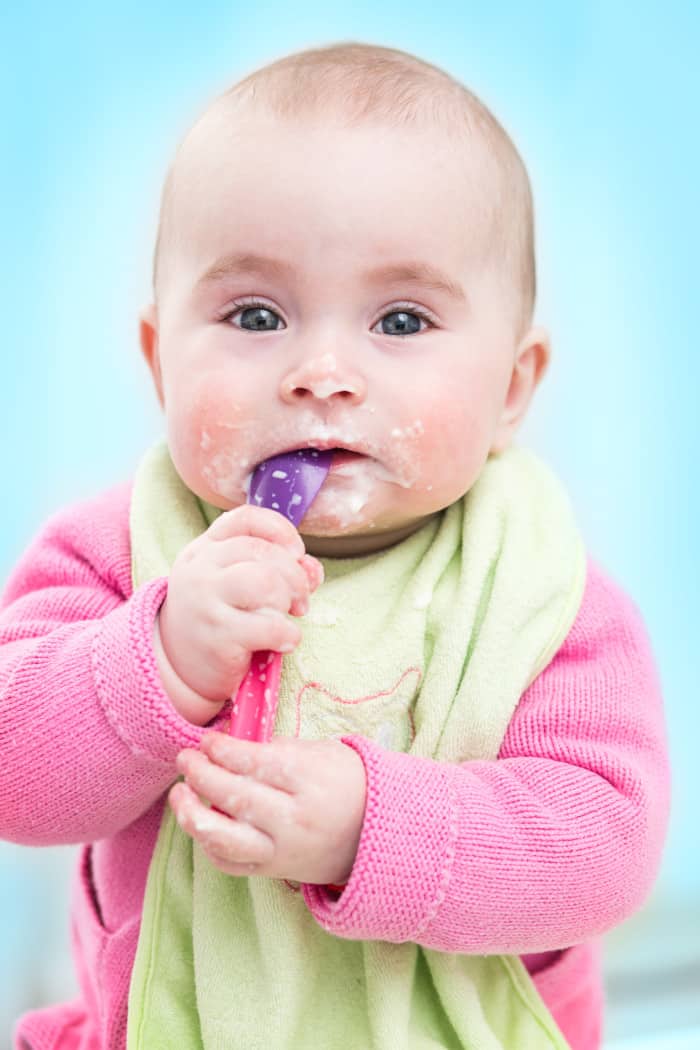 As babies get older, they naturally move away from milk and start to prefer solid foods.

When this happens, your baby may start refusing a bottle because it simply is not what they are in the mood for.

Though this change to your feeding schedule might feel frustrating, it often just means that your baby is growing up and learning to express their own preferences.

In these cases, there’s no problem to fix! As long as your baby is sleeping through the night and still gaining weight, listen to their preferences and quit stressing about nighttime feedings. 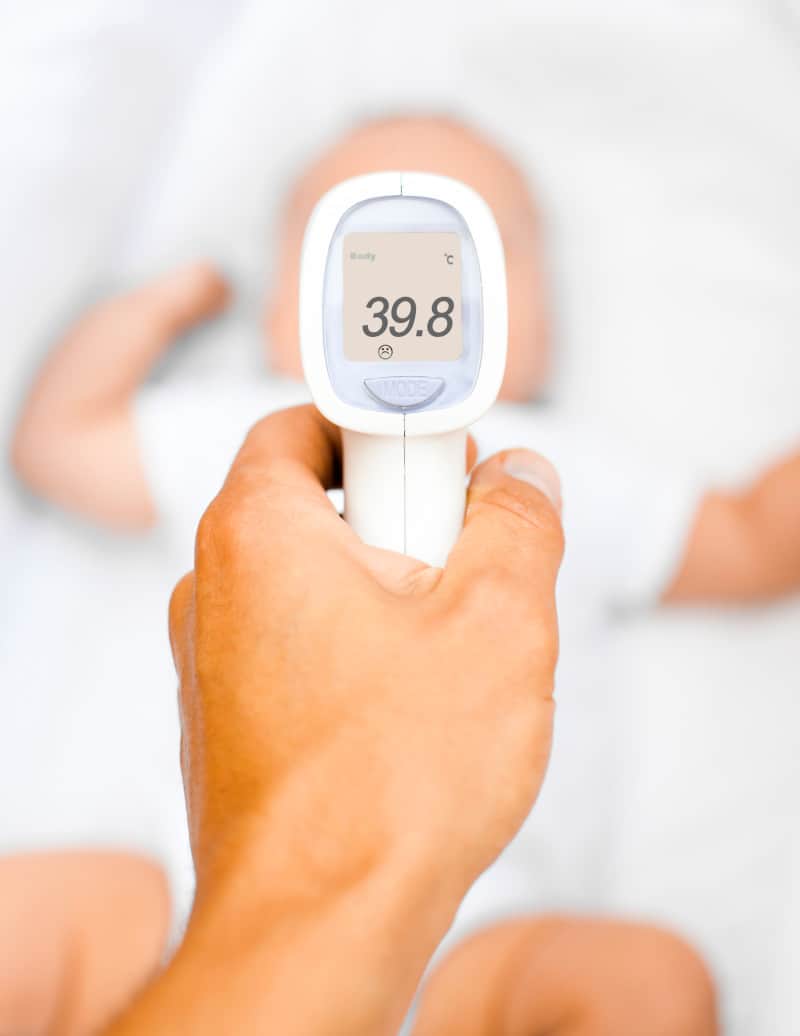 Sometimes, your baby might be refusing to eat because they feel bad. It can be hard to identify when a baby is sick, since they don’t have words yet.

Often, being sick just makes your baby feel cranky in general, so they start trying to alter their usual routines.

Some other signs that your baby is refusing a bottle because they’re ill include fussiness, hot skin, or clammy skin.

When you do convince them to eat, they may end up spitting it up because their stomach feels queasy.

If you suspect your baby is sick, you should go ahead and call the doctor before trying to solve the bedtime feeding problem.

Your Infant Wants to Delay Bedtime 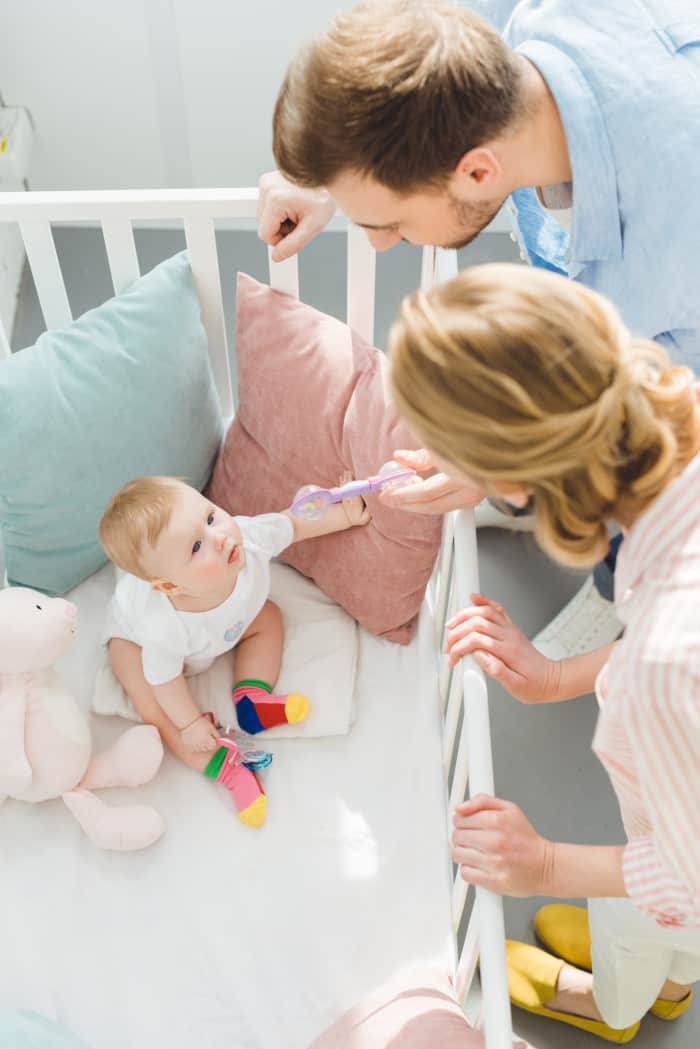 You might be surprised to learn how early kids start wanting to avoid bedtime! At just a few months old, some babies have already started to dislike bedtime because they want to stay up and play or socialize with you.

If your baby has begun to associate having a bottle with having to go to bed, they might start refusing it because they want to skip bedtime.

In these cases, your best option might be to rethink your bedtime routine.

Link positive associations to bedtime, and try to think of anything that might be making your baby dislike going to bed.

This can help reduce your baby’s fears that they’ll be stuck in bed as soon as they eat a bottle.

Your Baby Is Teething 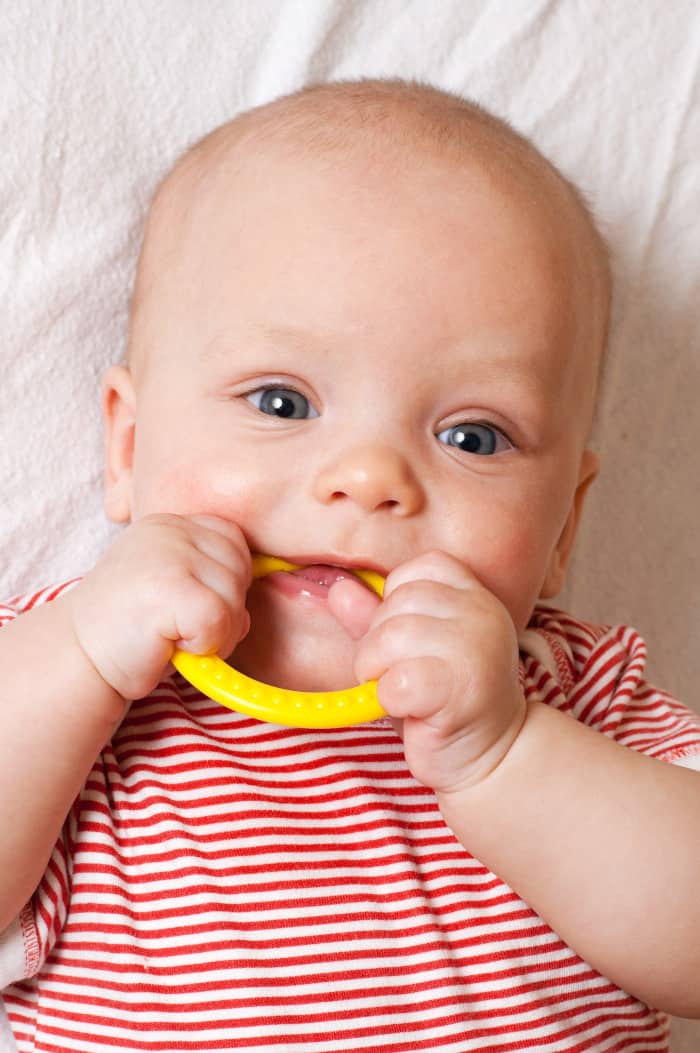 A lot of parents notice that the refusal to take a bottle at bedtime starts happening right when the first few teeth come in.

Most babies start developing teeth around six months of age, and this often causes a lot of fussy behavior linked to bedtime and feeding.

Your baby might refuse to eat because they associate eating with tooth pain, or they might just feel too grumpy and out of sorts to enjoy a bottle before bed.

You can try to relieve your baby’s pain by letting them suck on a refrigerated teething ring or giving them a doctor-approved baby pain reliever half an hour before the bedtime bottle.

However, most parents will just have to resign themselves to a bit of difficulty around feeding times until the new tooth is in place.

Should You Be Concerned?

When your baby quits eating at bedtime, it is perfectly natural for you to start worrying that something is wrong.

It is important to try to avoid panicking and approach the situation calmly.

Often, a baby refusing their bedtime bottle is not a major sign for concern. The only reason to be worried is if your baby is waking up at night, is sick, or is refusing to sleep.

Some signs that you need to talk to the pediatrician about the problem include:

When Are Bedtime Bottles No Longer Necessary?

When babies are first born, they have small stomachs and are growing constantly, so they need frequent meals.

However, as they get older, they tend to gradually move from several light meals to fewer and bigger meals.

Milk needs will also change as your child starts getting more of their nutrition from food instead of milk.

Of course, every baby is different, but here are some basic feeding guidelines according to Johns Hopkins Medicine:

According to the American Academy of Pediatrics, your baby will probably quit needing a bedtime bottle sometime between six to nine months of age.

You can still give them a little if they like it, but it is no longer necessary for their development. Often, children will wean themselves off of the bottle as they quit needing it.

This is good news if you have an older baby refusing bedtime bottle, since it may mean you can quit tearing your hair out and just skip the feeding before bedtime!

As you can see, there are all sorts of reasons for a baby refusing bedtime bottle, and most of them aren’t a reason to stress out.

You typically only need to get the doctor involved if your baby is also unusually fussy, Often, the solution is as easy as cutting back the amount you feed your baby in the afternoon or feeding them a little earlier.

This can ensure your baby takes their bottle before bed and sleeps soundly enough to give you some much-needed rest.